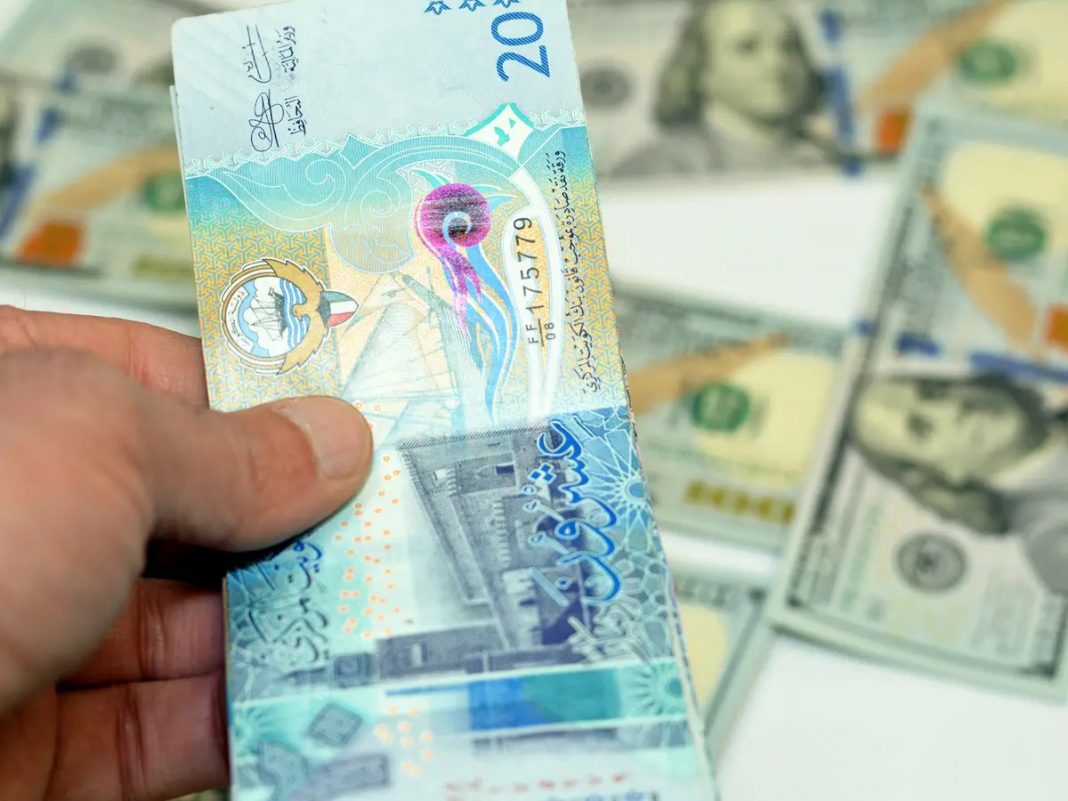 KUWAIT CITY, 23 January –  The consumer prices on annual basis grew by 3.15 per cent by the end of 2022 compared with the year before, according to the State of Kuwait Central Statistical Bureau (KCSB).

The bureau, in a report to KUNA issued on Sunday said that inflation rate rose 0.17 per cent in December, on Monthly basis, due to increase of prices of all main groups that influence movement of the key indices particularly food and education.

Record number of the first group (Food and beverages) went up by 7.48 per cent, compared to December 2021, while the price index of the second group (cigarettes and tobacco) rose slightly by 0.22 per cent on an annual basis.

The consumer price index (CPI) for the clothing group rose 5.35 per cent on yearly basis, while rates of (housing services) rose by 1.44 per cent. Moreover, inflation rate in the furnishing equipment household increased by 1.69 per cent.

The KCSB said the health index rose 2.63 per cent while rates of transport moved up by 2.85 per cent.

Restaurants and hotel climbed on yearly basis in December by 3.51 per cent, services and miscellaneous goods by 4.75 per cent. — KUNA