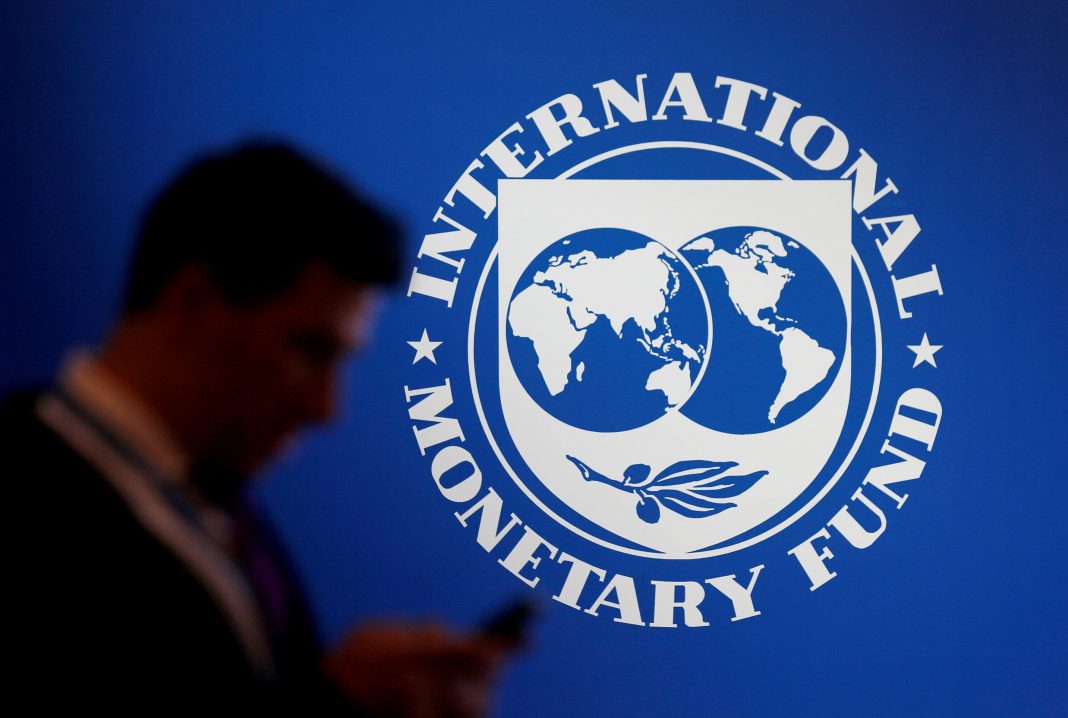 CAIRO, 17 December – The International Monetary Fund approved a $3 billion loan for Egypt that will offer some relief to an economy grappling with the fallout of Russia’s invasion of Ukraine.

The approval on Friday by the IMF executive board will enable an immediate disbursement of about $347 million, the Washington-based lender said.

The Extended Fund Facility will unlock financing from abroad for Egypt, one of the world’s largest wheat importers. It’s been hit hard by soaring oil and commodity prices, and foreign portfolio investors have pulled some $22 billion from what was once a favorite debt market.

The facility is expected to catalyze additional financing of about $14 billion from Egypt’s international and regional partners, the fund said.

That includes new financing from Gulf countries and others “through the ongoing divestment of state-owned assets as well as traditional forms of financing from multilateral and bilateral creditors,” the lender said.

The North African nation devalued its currency in March, and then again by 18% in late October. The $400 billion economy has been facing the worst foreign-exchange crunch since a dollar shortage half a decade ago prompted a devaluation and eventually led to a previous $12 billion IMF loan.

Egypt has asked the IMF for more support through its new Resilience and Sustainability Trust that started up this year, the lender said. That could provide extra funds of as much as $1.3 billion to help climate-related policy goals. Discussions are expected to take place in future reviews of the current facility, it said.

The IMF estimates Egypt’s external funding gap will be $16 billion during the duration of the 46-month program, Finance Minister Mohamed Maait said last month. Authorities believe it will secure enough money to cover its financing requirements as the IMF program is “fully funded,” according to Maait.

Egypt’s energy-rich Gulf allies have pledged more than $20 billion in deposits and investments to support a country seen as a regional linchpin.

The Egyptian government’s economic program — supported by the IMF arrangement — aims to put a comprehensive policy package in place, including a permanent shift to a flexible exchange-rate regime.

The exchange-rate plan, together with upfront tightening of monetary policy and improvements to the social safety net, “are welcome steps,” IMF Managing Director Kristalina Georgieva said.

The package also includes structural reforms to reduce the state footprint, level the playing field across all economic agents, facilitate private-sector-led growth, and strengthen governance and transparency in the public sector.

The central bank plans to remove a requirement for importers to acquire letters of credit to buy some goods abroad by the end of 2022, a step that could add more pressure on the pound. Egypt also needs to clear a backlog of requests estimated at over $5 billion from importers and companies seeking hard currency. — Bloomberg